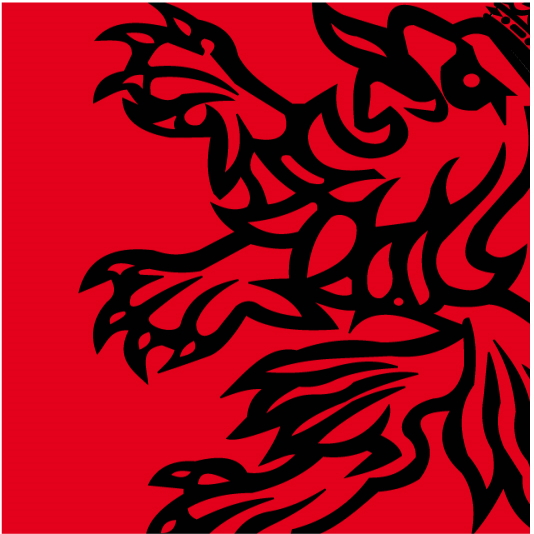 Just energy transitions to low carbon economies: A review of the concept and its effects on labour and income

The global environmental and social crisis has motivated the renaissance of just transitions, this time centred around the effects on labour and income distribution of the shift to a sustainable energy mix. This renewed conception has gone beyond its origins in the US unions in the 1970s to become a key element in many discourses worldwide, with different nuances. Over the last few years, it has found a place in the SDGs and gathered strong support from the ILO. As political frameworks and literature multiply, this work presents a systematic review of the concept, its evolution and the methodologies devoted to studying it. We make three major points. First, the empirical state-of-the-art has blurred the lines of the methodological classifications found in previous studies: CGE and IAMs are two of the most popular methods, with a growing interest in hybrid approaches and system dynamics. Additionally, while most studies focus on the national level, the regional level is gaining momentum to illustrate the asymmetric effects of the transition. Second, a certain consensus has been detected to point out a positive, yet relatively small, impact of the transition on net employment and a negative effect on income distribution. Third, there is a scarcity of research about income dynamics, while studies on labour are blind to the effects of the transition on the quality of jobs, the evolution of working hours and gender. These gaps have inspired the elaboration of a research agenda that is presented at the end of the work.

Gone with the Crisis? Welfare State Change in Europe Before and Since the 2008 Crisis

The economic crisis has undoubtedly impacted welfare states through the austerity policies prioritised to purportedly lead economies back to a growth path. In this paper, we assess the effects of the crisis in those welfare states, focusing on income benefits and analysing cases of welfare state change before the crisis via gross replacement rates available through the OECD tax/benefits database. We begin with a literature review on impacts of the crisis on welfare states, then focus on our hypothesis that retrenchment trends were already in motion before the crisis. From our point of view, this is relevant to understanding the evolution of welfare states since 2001, particularly those effects attributable to the crisis (versus those that are not); this may also be of help in the prediction of future trends. 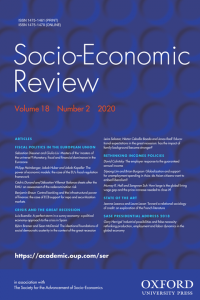 A perfect storm in a sunny economy: a political economy approach to the crisis in Spain

Although Spain’s economy was seen as a miracle during the most recent expansive phase (for its labour market outcomes in terms of job growth, among other things), the economy’s development during those years suffered from severe problems that deserve attention. This became more relevant in a context like the current one, where there is no consensus around which economic policies might lead the country back onto a stable growth path. Using a systemic approach in which we analyse the growth model, the role of Spain in the European division of labour, the financial sector, the labour market, the public sector, and the distribution of income, we contend that, in contrast with several narratives concerning the crisis in Spain: (i) the ‘living-beyond-our-means’ discourse is not true; and (ii) certain political and economic aspects, usually missing in those narratives, are essential to understanding the recent evolution of Spain.

The impact of the 2008/9 crisis on inequality and poverty in Southern Europe: The case of Spain

The issue of global economic inequality has increasingly drawn the attention of both scholars, NGOs and international institutions during the last decades. In addittion, the current economic recession has worsened previous trends of increasing inequalities. Drawing from the literature that deals with the effects of adjustment policies applied in several European economies since the beginning of the crisis, we focus our analysis on inequalities and poverty. In this paper we assess to what extent inequality and poverty figures have followed a different path in Southern Europe compared with the EU-15 average. Besides, we delimit the particularities of Spain within the set of what has come to be known in recent years as the European ‘periphery’. We defend two theses: i) worsening labour markets are one of the main factors explaining the increasing inequality in Southern Europe; and ii) the underdevelopment of Mediterranean welfare states, together with the economic, social, and political barriers to strengthening their position in recent years, prevents the public sector from offsetting the negative consequences of crisis on inequality and poverty figures. 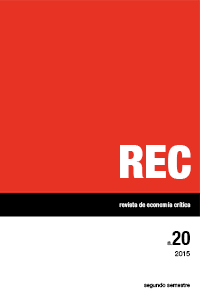 Expansion and Retrenchment of the Swedish Welfare State: A Long-Term Approach

In this paper we will undertake a long-term analysis of the evolution of the Swedish welfare state, seeking to explain that evolution through the use of a systemic approach. That is to say, our approach will consider the interrelations between economic growth (EG), the socio-political institutional framework (IF), and the welfare state (WS) − understood as a set of institutions embracing the labour market and its regulation, the tax system, and the so-called social wage − in order to find the main variables that elucidate its evolution. We will show that the expansive phase of the Swedish welfare state can be explained by the symbiotic relationships developed in the WS-EG-IF interaction; whereas the period of welfare state retrenchment is one result of changes operating within the socio-political (IF) and economic (EG) bases.

Economic Growth and Welfare State: A Case Study of Sweden 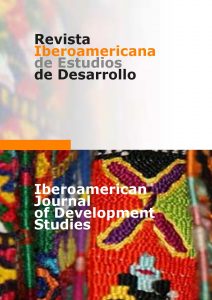 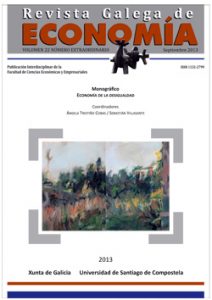 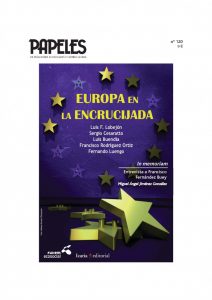